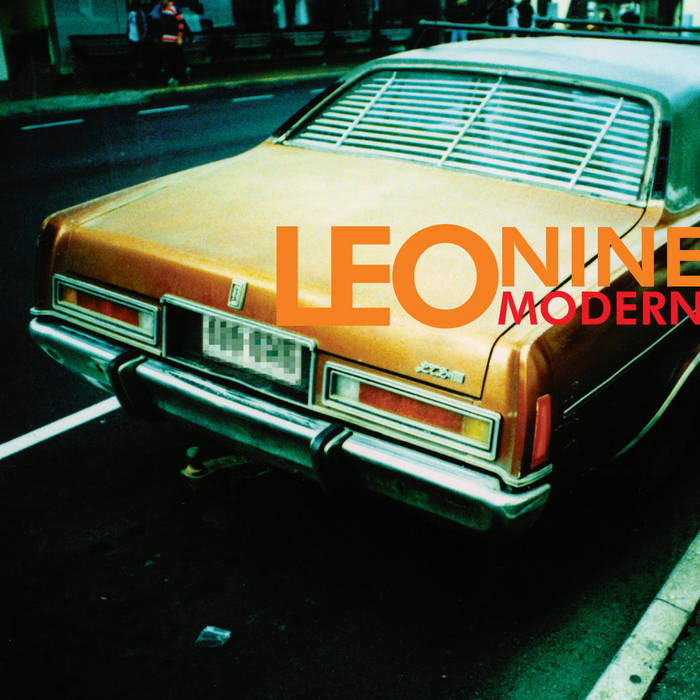 "I wish I could tell you almost everything.." ('Wish')

"'Modern' hints towards the dark intensity of Sunny Day Real Estate, and the pop songsmanship of Neil Finn or Evan Dando" - RAVE MAGAZINE

The latest album, 'Modern', was more introspective and their most impressive release yet. Caleb describes it as a summary of life during the last two years for the band. Described by one reviewer as appealing to those who "like Radiohead but think Thom Yorke needs to get some hope in
life", it is sometimes dark, sometimes pained, but suffused throughout with a hope in something bigger than this world can offer. The musicianship is excellent, but compliments rather than clouds the songs. It's indie rock with intelligence - they not only sound good, they have something to say, and say it in a way that strikes deep inside.

"burn everything... we are too far upwind, the smell of fear might turn us in..." ('Amazing Light')